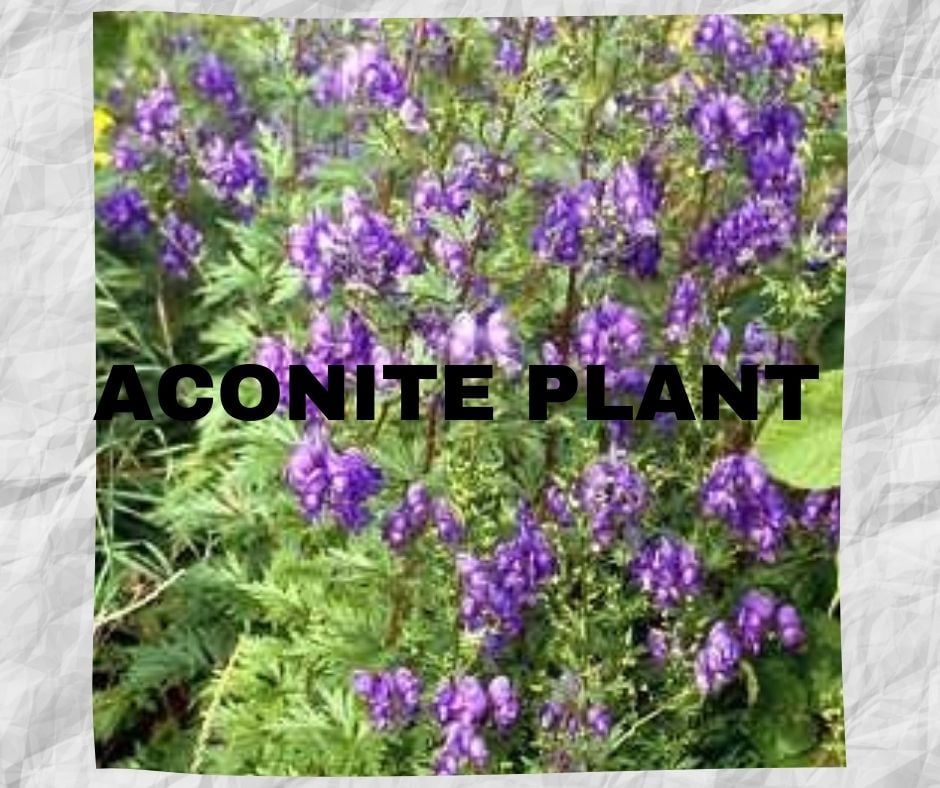 Late one afternoon I received an overseas call from a client, slightly agitated that her husband’s live-in carer seemed to have the dreaded symptoms. She, her husband and the husband’s carer had been very careful and were self-isolating for months as her husband was frail and was recovering from a recent bout of illness. But obvious they were worried and questioning how that could’ve happened?
Unfortunately, due to their circumstances, they could not get the carer seen by a Doctor immediately, hence called me.
I asked to speak to the carer. He confirmed there had not been in contact with anyone and he had not ventured out of the house for several weeks. All the food and groceries were being delivered to the door and the items were being washed or sanitised as required.
His symptoms were body pain, fever and irritation in throat that came on suddenly after he had received a phone call. On questioning further, he mentioned he had just finished a shower and was placing the towel for drying on the balcony when his phone rang.
It was bad news as he found that a family member had just been confirmed positive and admitted to Hospital. However, the carer had had no contact with his family for a while. It was a windy evening and the weather had just turned for the worse.
I asked the carer to pop one tablet of Aconite 30c onto his tongue every 15 minutes four times and let me know how he felt in around an hour. Fortunately, on my advice, they had purchased a Homeopathic kit prior to the lockdown.
Aconite has the marvellous property of dealing with an acute or sudden illness. Further, it helps the patient deal with a fright or emotional shock as well as dealing with complaints from exposure to dry cold weather. The remedy was picture perfect.
I received a call after an hour. The carer was fine and had none of the symptoms he suffered just over an hour or so back.
Aconite, Nature first responder is one of the many wonders this beautiful Art and Science called Homeopathy. Experience it for yourself and enjoy its healing power.
Top Tips for Aconite in Homeopathic form include:
• Symptoms that come on suddenly.
• Anxiety with panic.
• Early stages of the condition.
• Exposure to cold winds.

For other tips on remedies and wellness stay tuned. Adios till next week.
*Permission to publish this case has been taken. Details/whereabouts of clients have been changed to maintain confidentiality.

This website uses cookies to improve your experience while you navigate through the website. Out of these cookies, the cookies that are categorized as necessary are stored on your browser as they are essential for the working of basic functionalities of the website. We also use third-party cookies that help us analyze and understand how you use this website. These cookies will be stored in your browser only with your consent. You also have the option to opt-out of these cookies. But opting out of some of these cookies may have an effect on your browsing experience.
Necessary Always Enabled
Necessary cookies are absolutely essential for the website to function properly. This category only includes cookies that ensures basic functionalities and security features of the website. These cookies do not store any personal information.
Non-necessary
Any cookies that may not be particularly necessary for the website to function and is used specifically to collect user personal data via analytics, ads, other embedded contents are termed as non-necessary cookies. It is mandatory to procure user consent prior to running these cookies on your website.
SAVE & ACCEPT